As Craig Anderson started shopping for a new home early this year, what he saw was “just incredible,” he said.

“I just wasn’t willing to play that game,” Anderson said.

So he took a break. Anderson, who works in IT security, moved into a rental apartment and waited.

The pause paid off. When Anderson tried again in July, he said he quickly secured a mid-century modern home in South Everett for just $50 over its $599,950 list price.

“I feel like in this market I got a good deal,” Anderson said.

The Seattle-area housing market has officially entered a summer slowdown marked by more houses for sale and a drop in the number of home sales compared to the previous month.

“Buyers feel like they can be a little more choosy at this point,” said Ian Gordon, a broker at Coldwell Banker Bain’s Seattle-based Get Happy at Home Team. The shift is typical of this time of year, though the pandemic upended the market’s usual timelines last summer.

Even with some seasonal relief, homeownership continues to soar out of reach for plenty of people.

Median home prices are up about 22% in Southeast King County, 24% in North King County and 32% on the Eastside compared to last year, according to new data released Thursday by the Northwest Multiple Listing Service.

All of the houses for sale in King, Pierce and Snohomish counties could sell in less than three weeks at the current level of demand, according to a metric known as months of inventory published by the listing service.

“We would need to have at least a 300% or 500% increase in inventory before anybody would feel any relief,” said John Manning, who owns RE/MAX on Market in Ballard.

In one 24-hour period this week, almost 200 new homes hit the market in King, Pierce and Snohomish counties and twice as many went pending in the same time period, Manning said.

For much of the coronavirus pandemic, telecommuting white-collar workers have driven bidding wars and price hikes in areas farther out from Seattle. Anecdotally, Manning said he has seen that demand start to slow, particularly among tech workers.

Amazon and some other employers have indicated they still want employees working in the office at least part-time. (Because of the latest coronavirus surge, Amazon said Thursday it will push back an office return to 2022. Microsoft is delaying a return to its offices until Oct. 4.)

The housing market appears to be cooling nationwide. Applications for new mortgages are down. So are online home searches and in-person tours, according to Redfin. While prices continue to shoot up, Zillow economists expect a “slightly more sedate pace of growth” in prices next year.

After a record-setting year in housing markets across the country, some buyers are surprised to encounter anything less than an all-out bidding war.

Lindzee McCain and her husband were bracing for the worst when they sold their West Seattle home and began searching for a new house, she said.

Shopping for homes between $700,000 and $900,000, the couple expected to have to spend up to $1.2 million to beat out other bidders. McCain said the first house that caught their eye in Lake Forest Park sold the same day it was listed.

That “set our expectations that we were going to be dealing with a competitive market,” said McCain, who works in marketing.

So the pair was surprised to find an 1870s farmhouse in Bothell that hadn’t received any offers.

Reasons You Should Consider Selling This Fall

The Difference Between a Comparative Market Analysis and an Appraisal

How to Choose the Best Flooring

Buying with Gardening in Mind

What is a Seller’s Market?

5 Mistakes to Avoid After Pre-Approval

Designing Your Backyard for BBQs

Should You Rent or Buy When Moving Away? 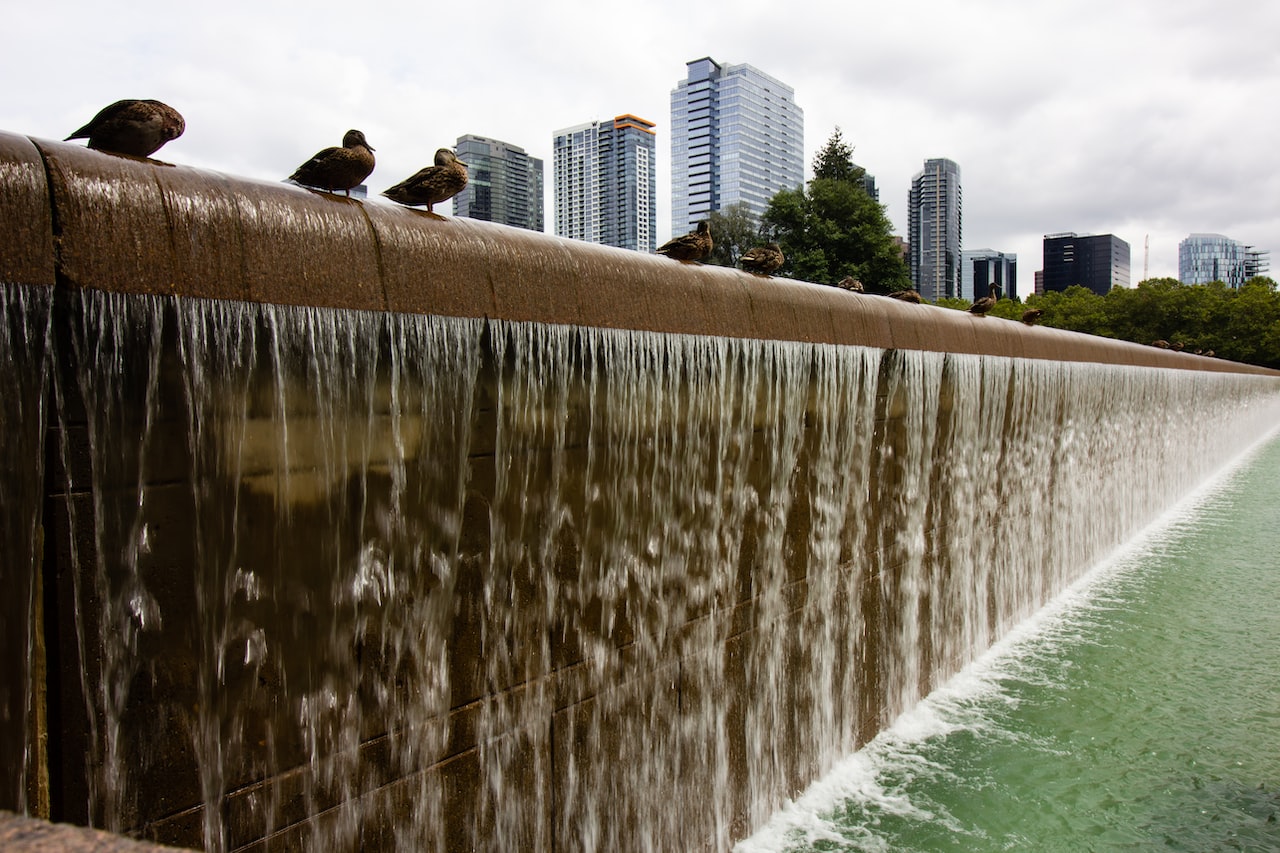 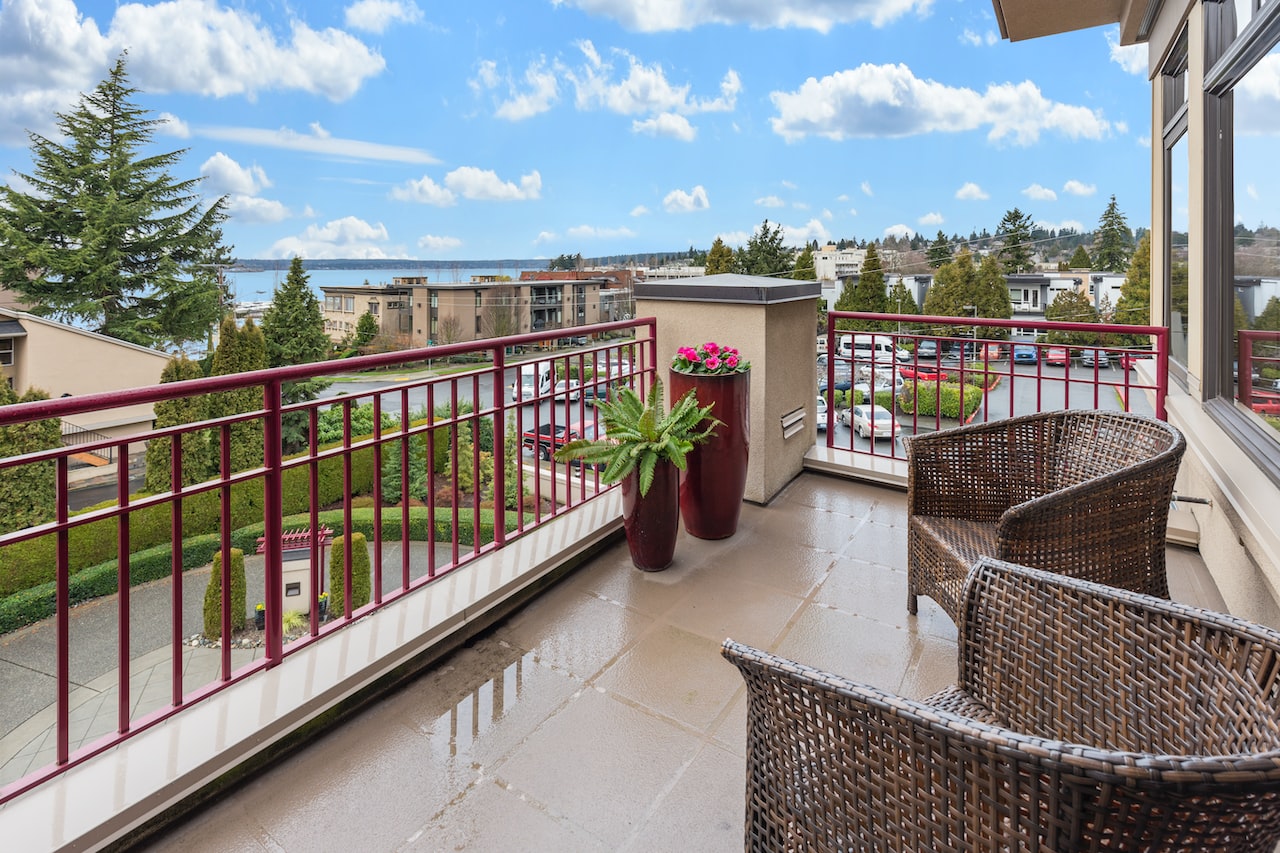 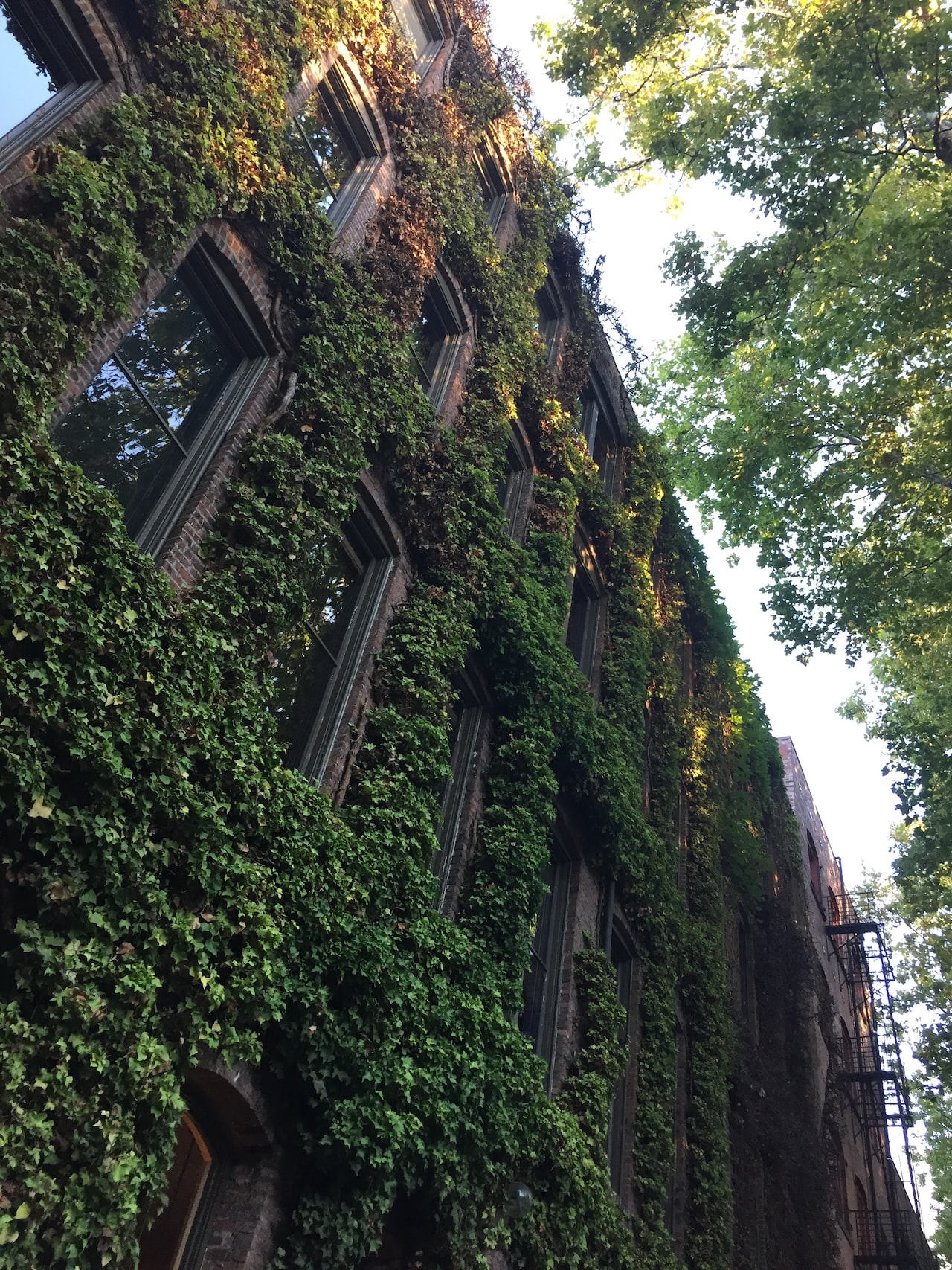 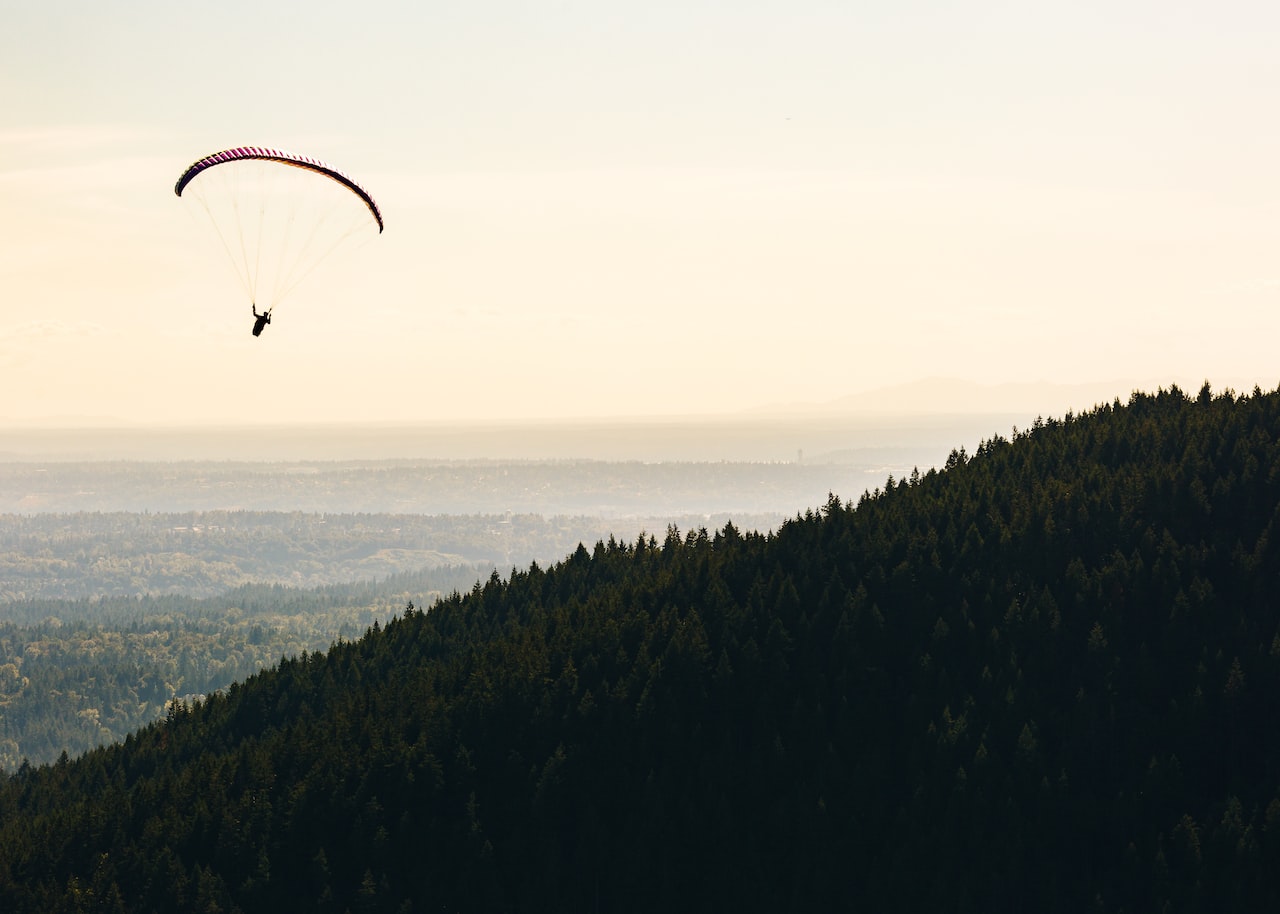 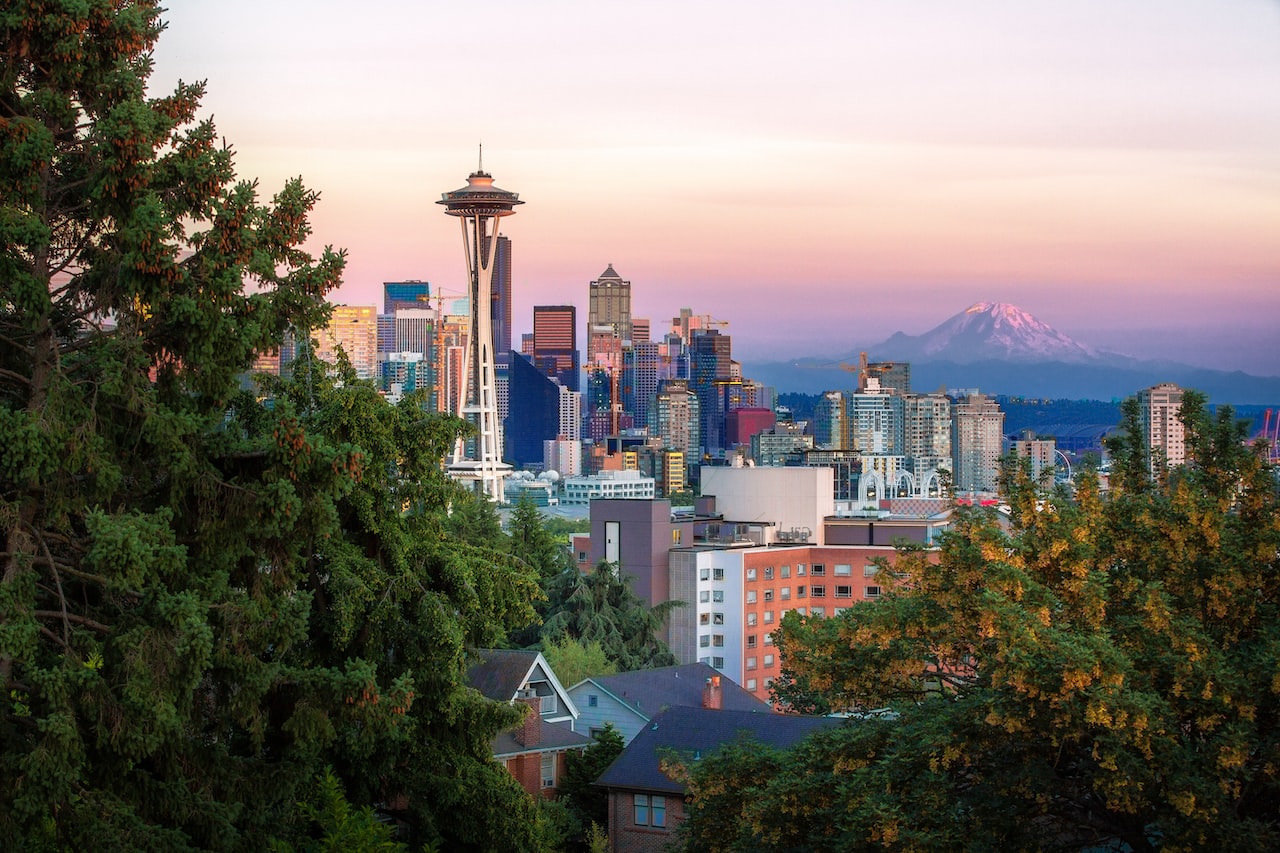 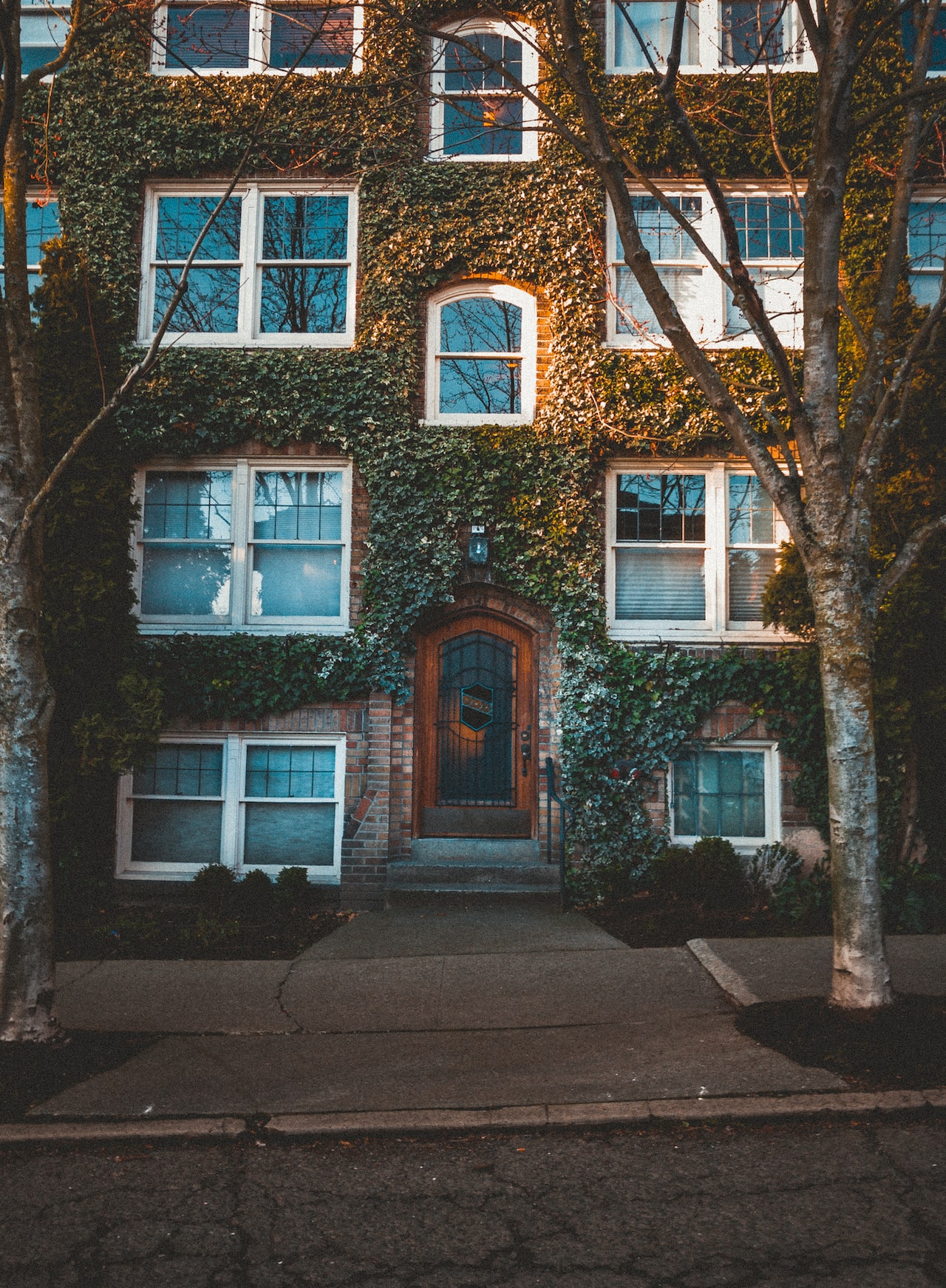